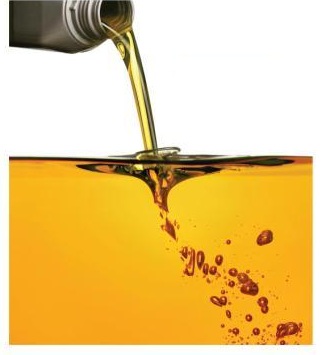 Almost every lubricant used in plants today started off as just a base oil. The American Petroleum Institute (API) has categorized base oils into five categories. The first three groups are refined from petroleum crude oil. Group four base oils are full synthetic (polyalphaolefin) oils. Group five is for all other base oils not included in Groups one to four.


Group III base oils are greater than 90 percent saturates, less than 0.03 percent sulfur and have a viscosity index above 120. These oils are refined even more than Group II base oils and generally are severely hydrocracked (higher pressure and heat). This longer process is designed to achieve a purer base oil.


Group IV base oils are polyalphaolefins (PAOs). These synthetic base oils are made through synthesizing. They have a much broader temperature range and are great for use in extreme cold conditions and high heat applications.
PURCHASE NOW

You can download Technical information about this product below: 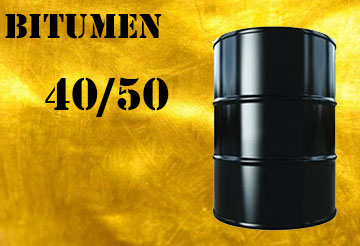 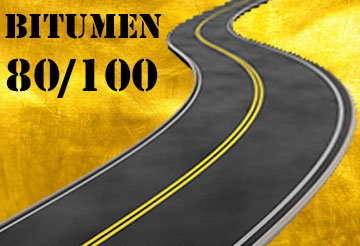 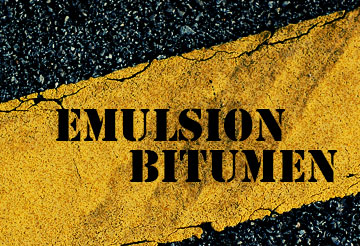 You can send us your order and we will contact you...

With our news be aware of what happen in the world of petroleum,
and new offers from us to surprise you...

The 4th AMEA Bitumen and Base Oil conference will be held on July 31 - Aug 1, 2019 in Mumbai
Posted by Hussein Khanizadeh
The 4th Asia, Middle East and Africa (AMEA) Bitumen Conference which is themed “Evolving Bitumen Markets & Emerging Supply and Demand Hubs” will be Organized by Petrosil in Mumbai on…
Read more
in Blog Posts

Argus Asia Pacific Middle East Bitumen 2016
Posted by Hussein Khanizadeh
This year we have decided to go beyond the standard to offer delegates a dual-stream conference delivering up to date information on bitumen trade and technology innovation.
Read more
in Blog Posts